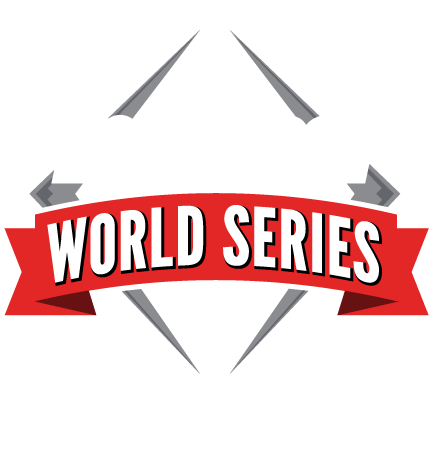 The Marucci World Series features some of the best amateur baseball tournament play in the country with teams from the U.S. and overseas competing in 14U through 17U divisions. Games are held at fields throughout Louisiana including LSU, Southeastern Louisiana University and ULL. The 2019 Marucci World Series included 120+ teams from the U.S., Canada and South Korea. 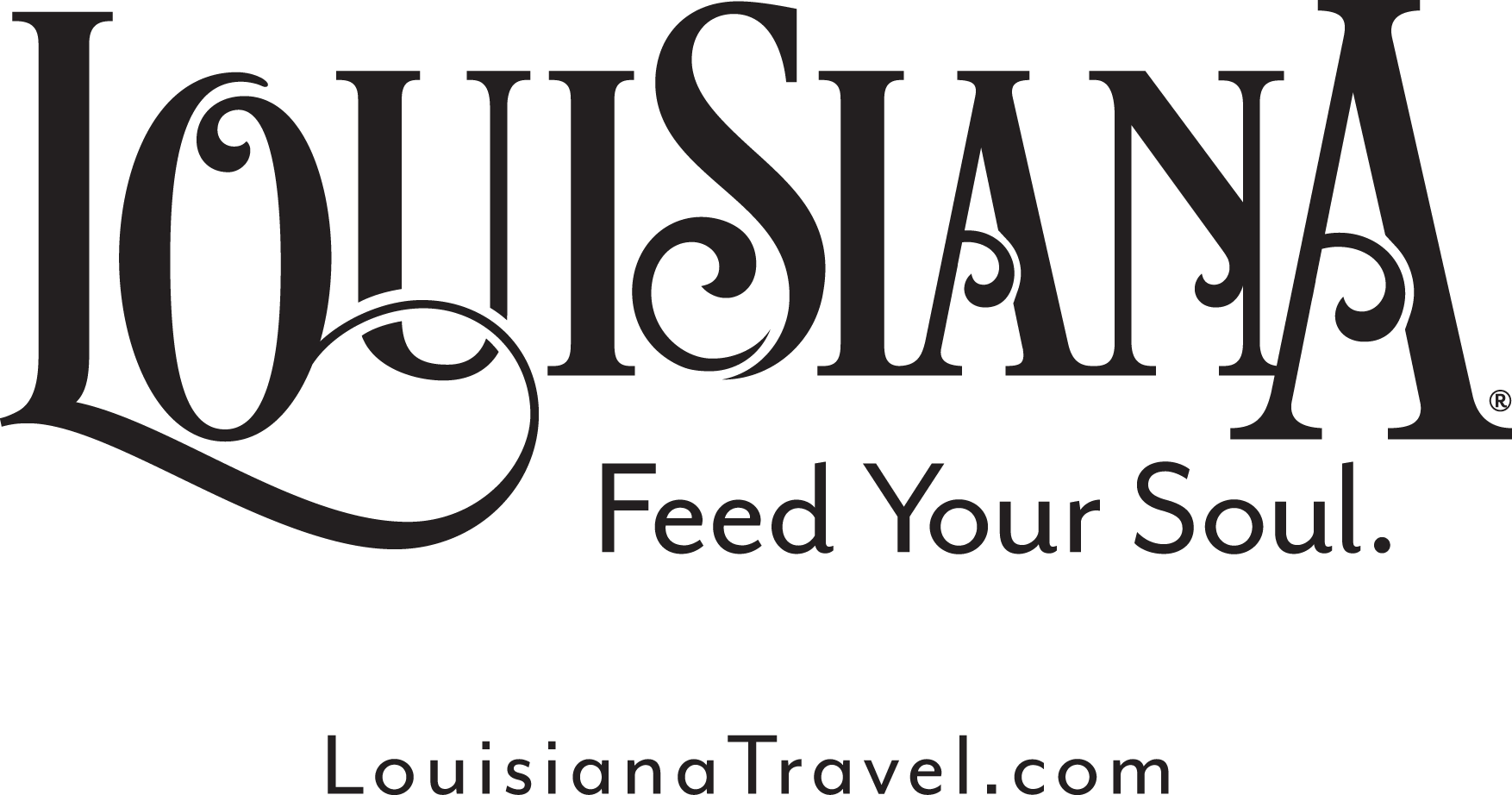